Posted on November 4, 2016 by bonnie russell

Finally!  Long-time Brandon Vandenberg bro, Miles Finley, finally came clean. As Finley finally began describing what really happened, the camera panned to Brandon, who looked like he’d been hit between the eyes by a baseball…bat.

But, on the morning of November 4, 2016, the public heard for the first time, Miles Finley manning up, from an earlier investigation.  I thought he  took the stand, and explained how he and Brandon’s Mom – destroyed evidence under the direction of, Surprise: long time family friend and father of Brandon’s high school sweetheart, attorney Albert Perez!

But I was wrong.  It was from an earlier recorded hearing with the police.  My readers are good!

Perez, predictably, with every twist and turn of Miles’ story bounced up out of his chair like a Jack-in-the-box, objecting.  To no avail.

(During the live testimony, tweeted to the California State Bar during the proceedings, they might want to listen live.  Had this feeling about Perez from the get.  So much so had ordered transcripts from earlier testimony.)

But Brandon’s (former) friend, Finely, testified Brandon kept changing his story the night of the gang rape. There was talk about Miles violating his earlier plea, and this time around, none of Finley’s past arrogance was on display as he burbbled forth with date rape drug information. Also, (it surprised me) Finley wouldn’t let his girlfriend see the videos Brandon sent. Yes, videos. Finley said Brandon was up on date rape drugs as Rod, Brandon’s father, gave Brandon him the date rape drug saying it “loosens women up.”  (I’d reported this earlier.)

said, “Brandon is the victim here.”  So Mom’s denial seems to remain entrenched.

Miles Finley’s explosive testimony was followed by long-time Vandenberg family friend, Pernilla Linner; who testified Brandon was the most polite and kind young man she has ever met — both in Sweden and in the United States.  She went on to say  she didn’t think her daughter would ever be unsafe around Brandon.  She would let her daughter be around Brandon – now.  She believes had Brandon left the victim at her place, “it” would never have happened.  Linner envisioned Brandon speaking to colleges around the United States.  She ended asking for the least amount of time in prison possible. Next came a pastor, and Ms. Fix, a high school English teacher.  Fix said she didn’t think Vandenberg “Needed rehabilitation.  She said, “I think he needs mercy.”  (Fashion note:  When trying to appear credible jettison white socks with sandals.)

On cross-examination, Fix said she thought Brandon “Might have been” calling for help.

So we end where we began….happy for the conviction….horrified by the crime, horrified by the quality of defense counsel, heartened by Nashville Metro Police, the DA and the victim all determined to “make it right.”

Originally, was delighted the victim wasn’t there.  My not-so-secret hope, was the woman had a, work-or-vacation scheduling conflict, hoping her life had drastically improved since departing Nashville. The rapee (whom I always believed was drugged – not drunk) having been through the wringer and I’d hoped  she’d opted, literally, to not give Brandon Vandenberg the time of day.

But it turns out, the victim was not there as she continues to suffer. Judge Watkins easy sentencing on Cory Batey being the straw that broke the victim’s back.

However, the date rape drug FINALLY came into play.  And as Miles Finley finally came came clean, and Albert Perez morphed into an objecting, bobbing little jack-in-the-box; it all fell into place.

Jan Norman killed it at the close. She described Brandon’s actions as the facilitator, who also, in a position of trust post-rape;  acted in a way to both cover his crimes while blaming the victim.  In short, she described Brandon Vandenberg for what he is.

Defense maintained Brandon had never been away from home for any length of time.  (So I guess Xaxier Prep didn’t count?) Defense said each of the acts were performed by someone else.  Said Mr. Vandenberg should not be sentenced to more than Cory Batey who urinated on her, and sat on her face.  Defense mentioned there was a little bruising, is all. Defense said Brandon Vandenberg was a good guy.  Said “You can’t fool 40 people you’ve known all your life.”  Except of course, you can.  Defense also tried to use the “Devil Alcohol” defense to mitigate a longer sentence.  Defense said “he was not a drinker.”

The Court agreed with the Prosecution.  Abused the position of private trust and was the Leader and the rape would not have happened “were it not for him.”  And he did nothing to stop it.  As for mitigating factors – no priors, defendant has community support.  Seems remorseful – but that the Enhancement factors Vandenburg got 17 years.  Sure glad the victim didn’t bother to show up.

Am now tying to determine how much time Brandon Vandenberg will spend in the care, custody and control of the State of Tennessee.

The legal line up

The legal line up has always been pristine for all involved on the side Prosecution; and considerably less than stellar, on defense.

A pricey, routinely inept (in our by now, jaded opinion) presence.

Second: Fletcher Long – convicted of extortion of his own client – Long was thrown out of the legal profession, and

currently, flaps his gums on some radio program.

Third: Troy Bowlin – Appellate attorney – in for a half-second, and now out, due to a conflict of interest – after the Court of Appeal threw out his motion.

Judge Watkins – with whom we had the utmost confidence — until he fell out of favor; well, leaped out of favor —after the Cory Batey sentencing, influenced by letters of supportive family members willing to over-look Batey’s alcohol and anger problem.

But thankfully the prosecutor discovered the letters sent to the court were not provided the Prosecution. How this happened, no one knows; and worse fewer still are asking. 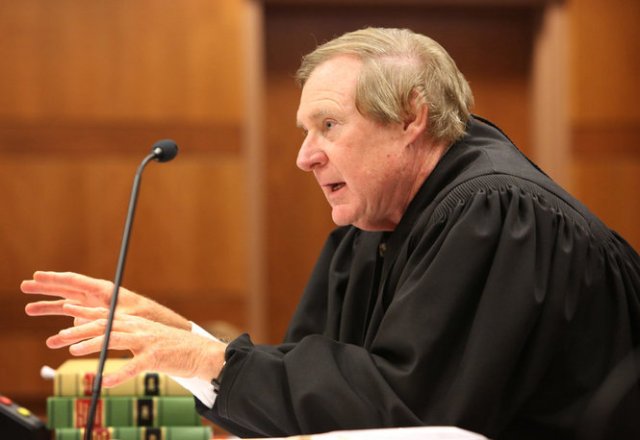 Judge Bellmeier opts for sentencing-light for a rapist who attacked a 15 year old, because of Family Letters of support.

Oakland cops in underage teen sex case  Child began having sex as a minor.  It’s called child exploitation.  And she was then exploited by police officers in five, Bay Area Counties.  Whew! A short run-down list is available at the Bad Cop page at Familylawcourts.com

Who says there’s not a war on women

In all cases, but the most stupid women – 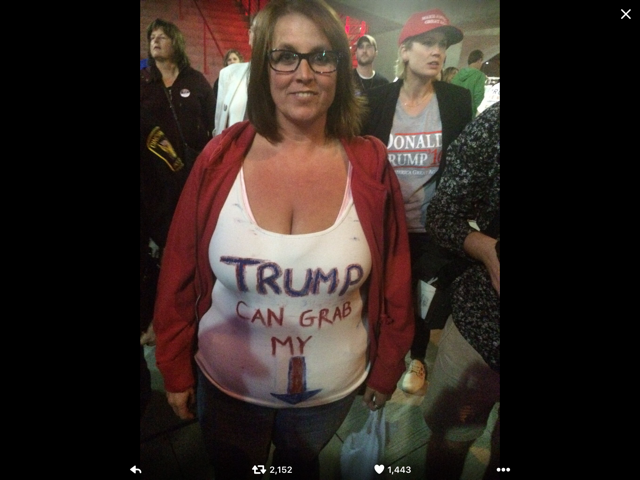 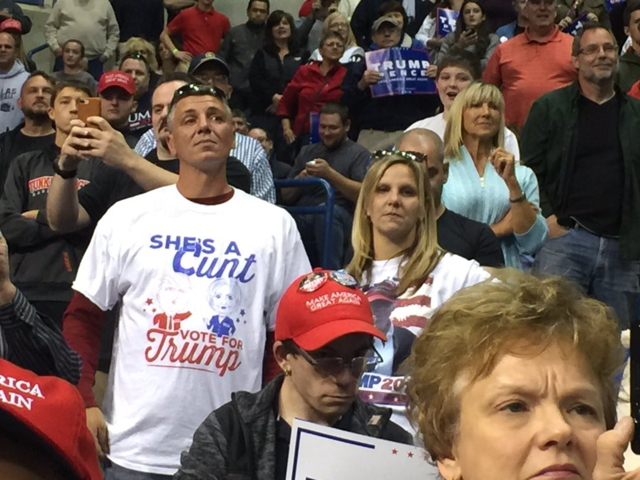 rape is not an entitlement, sport.  No…rape is not something for which men are entitled

Wait:  There is a solution!