In case people are confused why racism continues; let me try to explain.

Perhaps because it’s being taught? Perhaps by the endowed with hubris, University of Tennessee College of Law Professor, Glenn Harlan Reynolds? 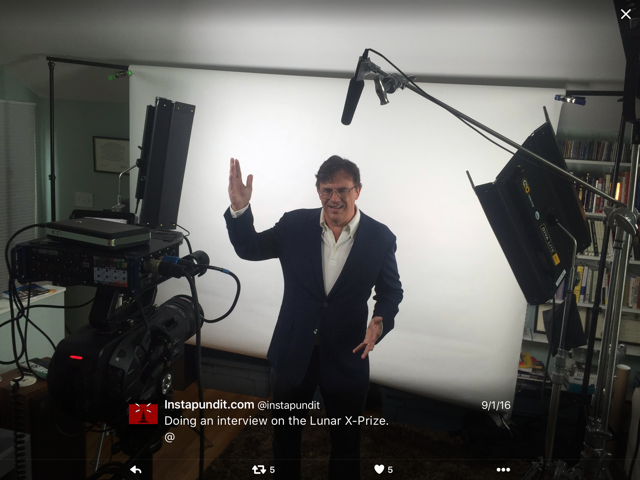 Who, shockingly, is also a member of the USAToday, Board of Contributors.  (Face palm.)

Last night Reynolds tweeted the below in response to protesters causing traffic jams in Charlotte, after yet another nearly, instant murder by police.

Yes, the University of Tennessee and USAToday, funds guys who call for the mowing down of black people in pain, and protesting their extermination by police, for daring to cause — traffic jams.

I contacted the University of Tennessee’s Chancellor’s office the morning after Reynolds called for black people to be mowed down.

Was told the University only heard about Reynolds’ statement this morning; and were in meetings about it.  However, the press release of Chancellor Jimmy Cheeks said he supported Glenn Reynolds in a statement titled,

“I am aware of the remarks made last night on Twitter by Professor Glenn Reynolds and of the serious and legitimate concerns expressed by members of the UT Law family and the University of Tennessee community, as well as concerned citizens across the country. Professor Reynolds’s comments do not reflect my views and opinions, nor do they reflect the values of the college and university.

University administrators, college faculty, and I are investigating this matter.

The university is committed to academic freedom, freedom of speech, and diverse viewpoints, all of which are important for an institution of higher education and the free exchange of ideas. My colleagues and I in the university’s leadership support peaceful civil disobedience and all forms of free speech, but we do not support violence or language that encourages violence.

Professor Reynolds has built a significant platform to discuss his viewpoints, but his remarks on Twitter are an irresponsible use of his platform.

The College of Law is committed to ensuring our students learn in a welcoming, open, and inclusive community in which they can successfully pursue their law degrees and become not only responsible lawyers, but also responsible global citizens who are able to competently represent people of all backgrounds.”

[Update:  Reynolds said he wouldn’t apologize (you weren’t expecting a classy guy, right?) and then he caved.  Reynolds deleted the tweet per orders from Twitter.  But now University officials get to review all the negative publicity and what it’s cost them.] 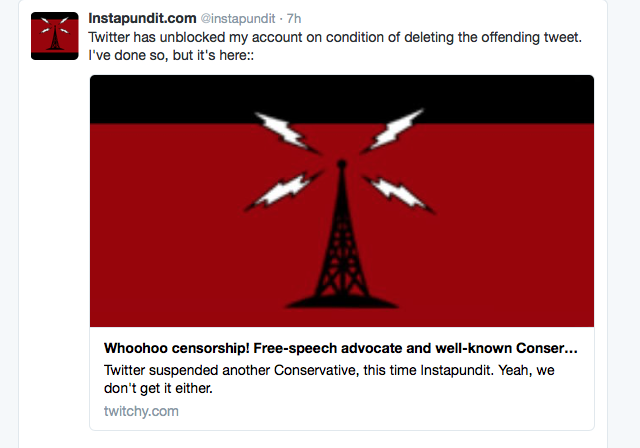 So, Glenn Reynolds and the University of Tennessee College of Law, as well as USAToday, remain the best example of why racism remains deeply entrenched.

(Although I do appreciate USAToday and the University of Tennessee for showing us who they are. Good information!)

Also, do not despair.  There is hope. Ladies and Gentlemen, I bring you

In that vein, I give you School of Law Professor, David Case.

I recommend transferring to Ole Miss and Professor Case.

David Case is one whip-smart gentleman, whose social media feed is just that.  Social! On his bio, case writes “Ole Miss Law Professor. I am deadly serious about my lack of seriousness on the Twitter.”

But a quick scroll through Case’s media feed reveals Professor Case reveals he is serious about ending racism; and clearly loves his family and the animals who seem to rule the house.

Lots of pictures of a solid, good life, being well lived.  (Reynolds media feed features Reynolds at gym, Reynolds at, well; you get the idea.)

But I ask a serious question:   Wouldn’t your money be better spent with a well-rounded educator than a hubris laden guy who recommends mowing down people?  I think so.  Follow Professor Case on Twitter to get a feel of him, here.

Law school students who are serious about their growth might exit the hubris machine, and transfer to Ole Miss.