After viewing the body-cam footage of the gum smacking Muskogee Police Officer who pepper-sprayed an 84 year old, Geneva Smith, while a herd of her lackluster criminal cohorts looked on,  (so far, exactly zero media outlets have identified the officers…which is part of the problem)

I think it’s safe to say Merle Haggard would never sing “I’m proud to be an Okie from Muskogee” again.  See footage, below.  (You might have to click twice.) 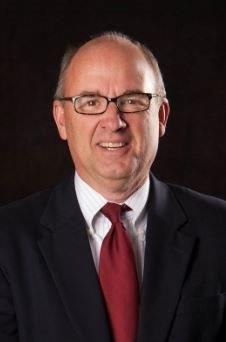 That this happened after police egos took over when a kid ran from a traffic stop; signifies an utter failure of leadership by the City of Muskogee, under the leadership of Mayor Bob Coburn, who has not yet fired Muskogee Police Chief, Rex Eskridge.

Skipping to the Solution:

First:  Meet with local citizens to form a police oversight committee.  Make sure the group is composed of members of the community who rotate in every two years.

Second:  Have the group Determine which police officers can stay and lead the community, and which need to go.

Third:  Contract with the County for policing services until it is sorted out.

Fourth:  Get rid of Chief Eskridge.  He must go.

Chief Eskridge states the Mission of the Muskogee Police Department, is:

“The men and women of the Muskogee Police Department are committed to enhance the quality of life and lessen the fears of all citizens.

The mission of the Muskogee Police Department is enhancement of the quality of life of residents and visitors through effective crime reduction, preservation of peace, and responsiveness to social changes in the community, accomplished through a police-community partnership focusing on proactive policing and crime prevention.?

I might add that Chief Eskridge is a part of the State of Oklahoma’s Police Education and  Training.  So clearly, it’s a big, fail; and this is not acceptable. This will not do. 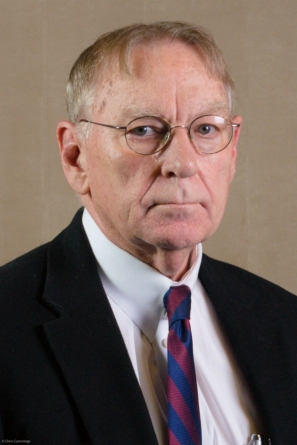 1.Better screening for in the hiring process and of major importance, is a focus on conflict resolution and negotiations.

The police also failed their community in their capacity as trusted, “public servants.”

Only the egos of people who never should have been hired in the first place, were fed. Again, this was over a traffic stop.

When so-called, trained officers, chased, kicked in a door, tased, pepper-sprayed, and traumatized two people over a traffic stop….something is not merely wrong.  It is completely, out-of-control.

Not a single officer in the mob scene displayed an ounce of maturity, or worse; a capacity to serve the public. Essentially, the victims suffered from an armed, mob attack, home invasion. At two pepper-spraying, stun-gunning members should likewise be criminally charged, and fired. The rest could be charged as accessories after the fact.

So the public is best served by getting rid of any mayor who allows a Police Chief – and in the case of Muskogee, Rex Eskridge, who is a member of Oklahoma’s police Training Law Law Enforcement Council.

Keep that in mind. Also,  prior reporting on how the police “warrior training” process winds up mass-producing fools who conduct themselves in opposition to every facet of serving the community.

One wonders in these training seminars, exactly how many hours are devoted to “conflict resolution”  and “Negotiation Tactics.”   This is Muskogee’s main problem.   Check the Oklahoma Law Enforcement Training page to discover there is barely a mention.  Contact the Chiefs to let them know how you feel about that. 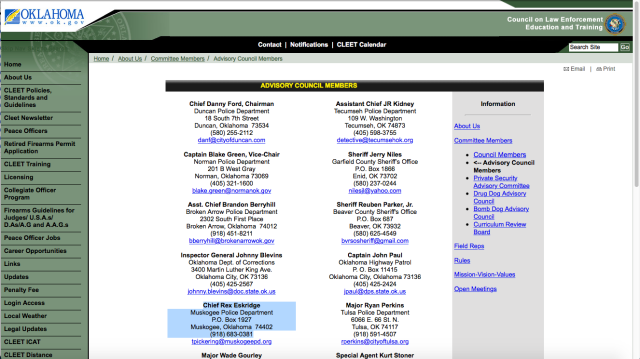 The population of Muskogee is about 40-50,000. No one really believes military war machines are necessary, but checked this, which was approved by Chief Eskridge on Muskogee’s Police Department’s webpage:

Seriously?  A bearcat to serve a warrant?  What was Eskridge thinking?  Not only is this insane, the inevitable result….is, high-octane cops.

I understand Muskogee has trouble getting good recruits.  But that said, the world sees what Muskogee accepted. Prior reports of staffing issues available from the Muskogee Now indicate the situation was under control.

“Interim City Manager Roy Tucker, who met with Eskridge on Wednesday, said a permanent solution to the police department’s staffing situation is something that could take time. There are, however, some short-term fixes being discussed to ensure public safety needs continue to be met.  [Editor:  “Continue to be met” 😐 What are they thinking?]

“That may mean we have to pull back some officers from special assignments to make sure we have sufficient staffing within the department,” Tucker said, citing details with the U.S. Marshal Service and Hilldale Public Schools as examples. “We also may need to pull people from special assignments within the department to ensure we have enough officers on patrol — those are the ones who are responding to calls and directly affect public safety.”

Tucker said it could take a more than a year to recruit and train enough new officers to fill present vacancies and those expected to be vacated during the coming months. He attributed that to the limited number of training slots available to the city and the rigorous demands of the application process for new officers.

“You want to ensure you have a quality person who is going to be carrying a gun and in charge of public safety out there in the streets while they are dealing with the public,” Tucker said. “They go through a rigorous application and background process — a polygraph and a knock-on-the-door-of-their-neighbors background exam — and so you may have people who want to be police officers, but they can’t get past the background check.”

Ok.  So clearly, Muskogee’s background, hiring and most of all, Training tools have not worked out.  But the Bearcat has found other uses.   School supplies for kids. 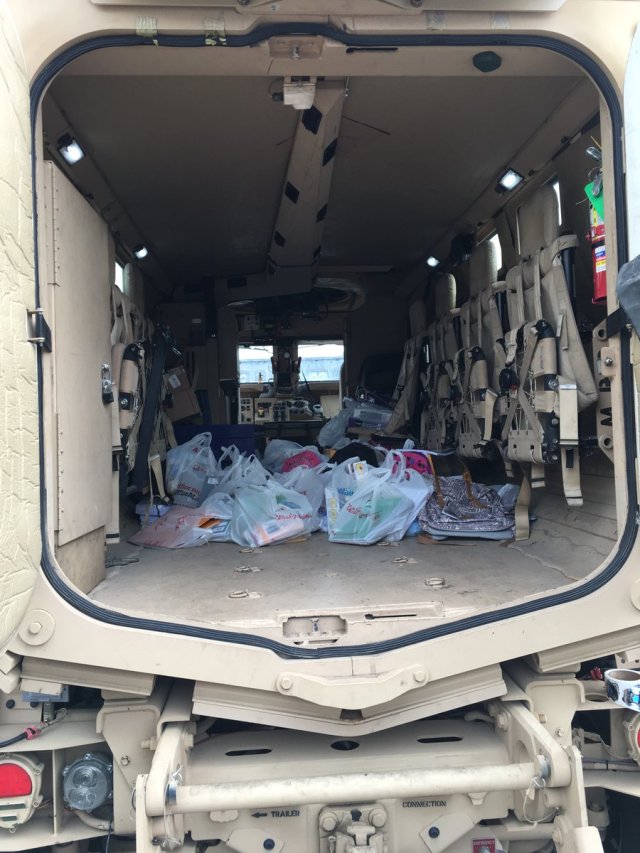 Is this cost-effective or are the police lovin’ it too much to send back?

Return the Bearcat – or what ever it is. The City of Muskogee doesn’t need it.

Also, and recently, a federal court ruled two St Louis Police officers had to pay an arrestee about $600,000.00 for the injuries they caused him. Something to think about, City of Muskogee.

In closing – what is with some of Muskogee’s less bright residents?

Consider that some of Muskogee residents, just aren’t that bright. I leave you with:

Dr. Sharon Woolwine, president of the Murrow Board of Trustees, a group composed of Church Lady types who can’t get out of their own way. The Murrow folks purportedly want to help needy Indian children at the Murrow Children’s Home. Well, they say they do. But when the words and the actions don’t fit:  watch the actions.

So far, this so-called Christian group only wants money from the right kind of people.  That would eliminate the Muskogee Atheist Community, led by Matt Wilbourn and his wife Keli; and also; you Atheists can go straight to hell.  To date, Dr. Sharon Woolwine has rejected about 28k from an atheist group trying to foster better relations.  (The number keeps rising.)

My guess?  I think Jesus would smack Dr. Woolwine, not to put too fine a point on it.

After this was reported, Woolwine prissed right up and stated her Christian group is declining the money on “principle.”

“He wants his organization’s name as a donor on our program for our pow wow,” Woolwine said. “That is unacceptable.”

Turns out, Woolwine’s ego, mirrors some members of the Muskogee police, just in a different way.  But the bottom line is this.  Neither about about serving the community.

My hope?  That the good folks of Muskogee stage a Merle Haggard concert, and introduce city leaders to a healthy dose of good, common sense.

2 Responses to Muskogee Fail: Protect the public – Get Muskogee Police Department outta there