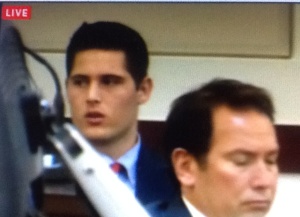 In the Brandon Vandenburg, Corey Batey sex crime sentencing hearing today, the disputed juror, Todd Easter, who first appeared both well-meaning, and not terriby smart, is on the hot seat.

I mean, witness stand.  Currently testifying about his time as a juror.  So far, he’s been great for the Defense. 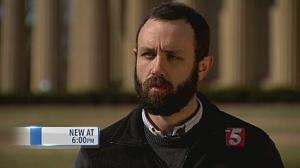 Todd Easter got more fame than he bargained for.

Turns out the juror, Todd Easter, was a victim of a sex crime as a child,  (State vs. Matthew Swift) and  Easter stated his mind was made up as to Brandon Vandenburg’s guilt prior to deliberations. 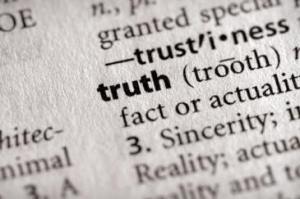 As expected, there have been “Objections” from the DA.

This went on all day.  No word whether victim is in court.  But as an aside, today is Brandon Vandenburg’s twenty-second birthday.  🙂

Corey Batey’s family is in court, but I don’t see a crush of Vandenburgs.  Possibly Shawna, Brandon’s mother, is there.

Judge said they are taking an hour and a half for lunch to review detective’s records, which both sides agreed to stipulate, were accurate.  Court resumed at 1:15p.m. EST.

Mr. Robinson, representing Corey Batey, is now stumbling through his “outrage.”  Keeps forgetting the name of the juror.  Robinson is now attempting to smear the juror, but breaks momentum because for the life of him, can’t get the juror’s name right.  The second attorney can’t pronounce “incredulous” although he tries about four times.

Apparently this is what passes for professional in Tennessee.

Hearing over.  The judge said he is out on all week, and should have something next week.

My dream:  That would be Todd Easter charged by the State for costs of the trial, and charged with obstruction of justice.